1. Switzerland is known as a neutral country in the world, but still has a strong international cooperation.

2. Switzerland is the first country and the one - the only system of government that applying direct democracy, involving constitutional initiative and referendum.

3. Switzerland has 26 canton, which - each acting as a state, with the constitution, legislative, self-government and the courts.

4. Assembly Fedral Choose seven men to be "government". Seventh ministerial status, department heads, and one of them becomes president for a year alternately.

5. Switzerland is a country in which most of its territory consists of the Alps.

7. City of Zurich is the largest city in Switzerland and has been named the city which has the best quality of life in the world in 2006 and 2007.

8. Swiss city of Geneva in the country to be the location of various international bodies like the United Nations, WHO, ILO, Sn INHCR.

9. The official language of Switzerland there are four, namely German, France, Italy, and Romansh. 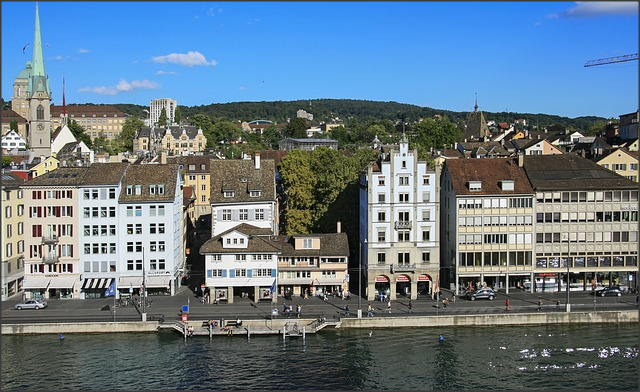 12. Date 1 August 1291 Switzerland is the independence day, follow the history of this country, which is a combined state, then became the alliance since 1848.

13. There is an ancient Swiss Confederation, which is a partnership between the community of Alpine Valley Central

14. Federal Charter 1291 agreed between the rural communes of Uri, Schwyz, and Unterwalden is considered as the founding document of the confederation; though similar alliances may already exist a few decades earlier.

15. In 1803, Napoleon, Emperor of the French, organize meetings to Swiss politicians from both sides in Paris. The result is that a lot of the Mediation Law restoring Swiss autonomy and introduced a confederation on 19 canton.

16. In 2011, Swiss in as the country prosperous in the world based on per capita income.

17. Country Switzerland was ranked into nineteen states with the largest income in terms of Gross Domestic Product.

19. Switzerland does not have natural resources that can be relied upon as centrifuges their economies

20. One - the only natural resources are relatively abundant in Switzerland is water because of the contour of the mountains that dominate the geography of Switzerland 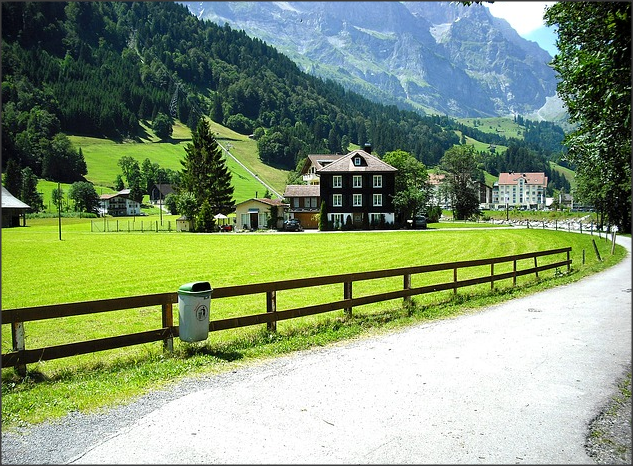 21. Switzerland became the origin of several multinational, such as Glencore, Nestle, Novartis, Hoffmann - La Rouche and others.

22. Switzerland is famous for its food products, such as Chocolate and Cheese.

23. Countries Switzerland is famous for the quality of his watch. Lots of companies - companies watches the world come from this country, just call Rolex, Patek Philippe, day, this year, Omega, Corum, and the Swiss Army.

24. Banks in Switzerland is famous for security, monetary stability and law and the quality, to guarantee the confidentiality of bank.

25. The currency of Switzerland is the Swiss Franc (CHF)

26. The population of Switzerland around 8 million.

27. Switzerland is the birthplace of the Red Cross, that's why the Red Cross logo is synonymous with Swiss national flag.

28. Switzerland is a country with the second highest life expectancy rate in the world after Sweden.

29. Swiss flag is one of only two square sovereign - state flags, the other being the flag of Vatican City. 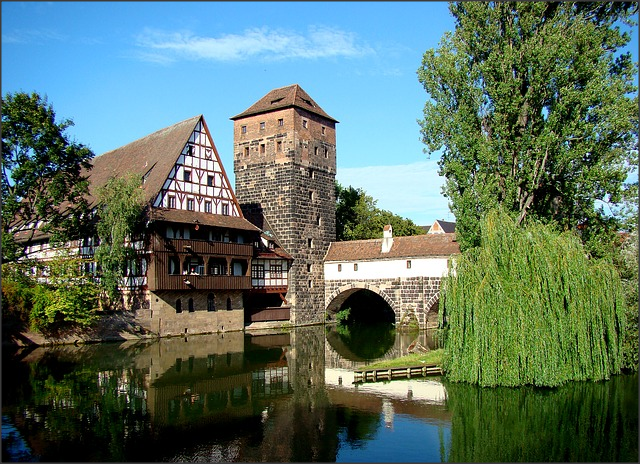 31. Switzerland has the highest consumption of soft drinks in the world.

33. Marijuana is legal in Switzerland.

34. On 2013, Volkswagen and Audi became the best-selling car manufacturer in Switzerland.

35. Tribe diketahuia Mining, which is a member of Hallstatt culture and Latene.

36. Switzerland was not attacked during the second world war. During World War I, Switzerland became temapt stay Vladimir Ilych Ulyanov (Lenin) and remained there until the year 1917.

37. Switzerland was an important base for the eyes - the eyes of both sides during the conflict and often mediates communication between the Axis and the Allies during the second world war.

38. Throughout the course of World War 2, Switzerland has been detained more than 300000 refugee, 104000 foreign troops, interned according to the Rights and Duties of Neutral Bloc outlined in the Hague Convention.

40. Switzerland was one - the only country to launch a referendum on the EEA. 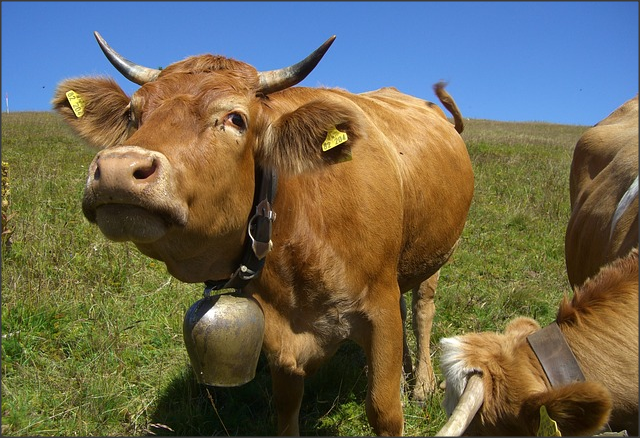 44. Switzerland lies between the various European cultures which in turn affects the country.

45. The Federal Government is obliged to use the three official languages ​​of Switzerland, German, France and Italy.

46. Since the number of residents and foreign workers, English is also widely used.

47. Most followed religion in Switzerland is Roman Catholicism embraced by 45 % of the population. There are also Protestants around 35 % and immigration has brought in Islam (2.5 % and Eastern Orthodox (1.5 %). 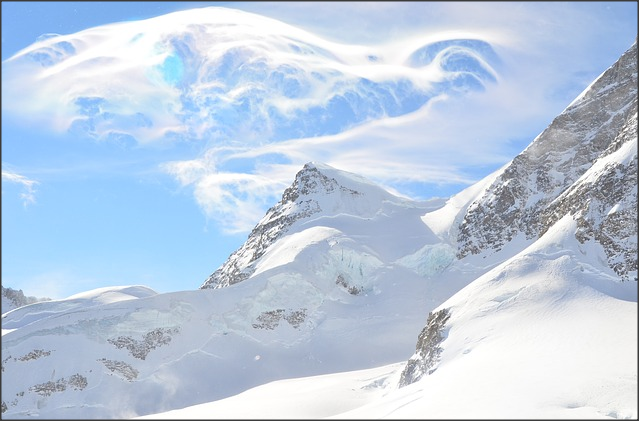 49. The most famous mountain is the Matterhorn mountain towering 4478 meter.