10 unique facts about the Netherlands

The following 10 unique facts about the Netherlands 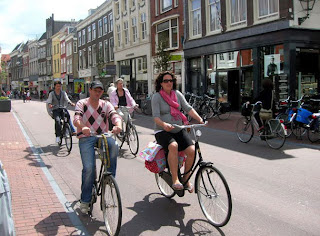 In the Netherlands more than the number of bikes population – estimated to be about 18 million bikes for around 16 million people.

Almost no cars in the village of Giethoorn – because the old village has no road at all. Everything is connected through the water, and the only way to get around is by boat, or by walking or cycling along the bridges that connect derahnya.

Talk about bridge – there are more than 1.000 bridge in the city of Amsterdam only, with channel length more than 100 kilometer. Mainland Netherlands famous low enough – about a quarter of the country is below sea level, and its highest point is only 323 meters above sea level. Netherlands – which is famous for its tulips and lilinya – produces around 65% of all flowers are sold all over the world.

'Elfstedentocht’ – or “Trip 11 City” – is the longest ice skating championships in the world, which contestants must race through every town in the province of Friesland, a distance of more than 200 km. Because of the race can only be held when the ice is thick enough, The competition has not been held since 1997.

Dutch national anthem, "Wilhelmus van Nassouwe ', is the oldest song that became the anthem used worldwide – recording of the song and the lyrics recorded from 430 last year. But, The song was officially became the national anthem in 1932. 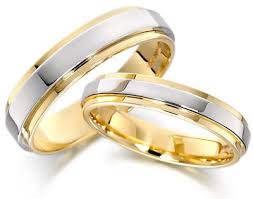 Netherlands was the first country to legalize same-sex marriage on 2001. 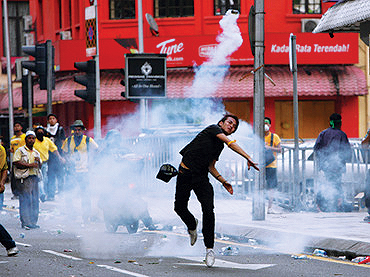 On 1886, a number of 26 people died in Amsterdam in tragedy two days' Eel Riots’ (or Palingoproer) – after authorities banned the popular game in which two teams compete on a boat an eel (eel).

Wim Hof – or known by the nickname 'The Iceman’ (manusia is) – famous because often act against extreme cold temperatures wearing nothing but shorts. Among the action, He holds the world record for the longest ice bath, and run a marathon at the North Pole, just by wearing shorts and sandals, at a temperature of about -20 ° C.